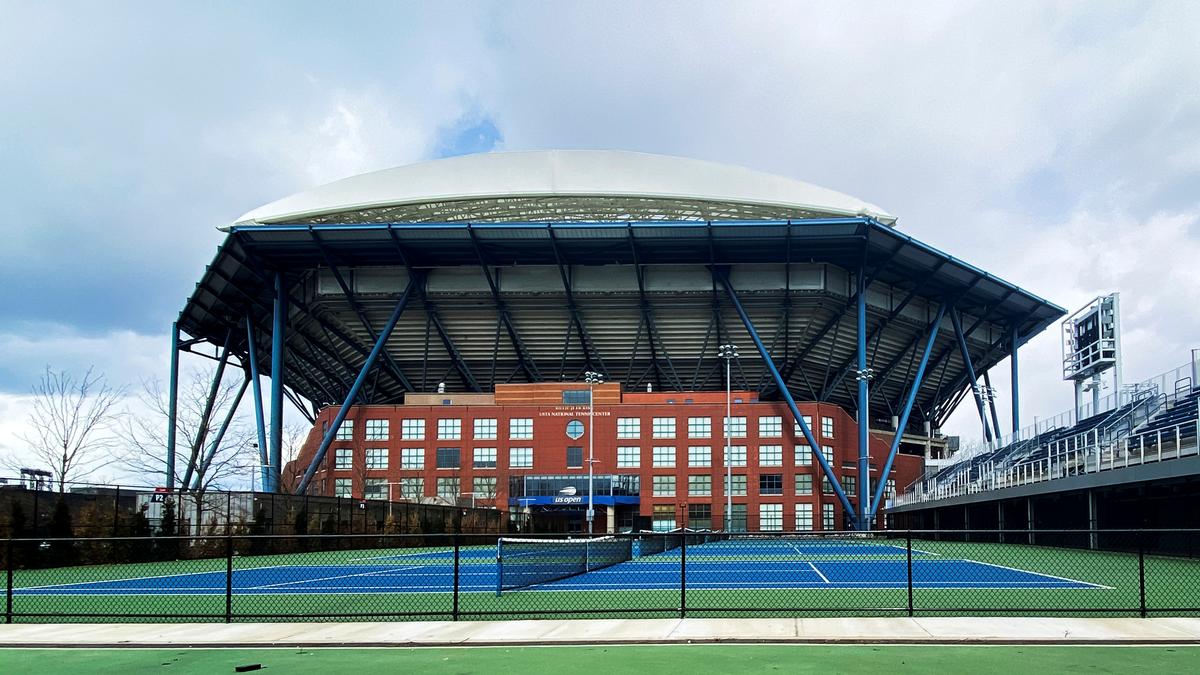 (Reuters) – New York Governor Andrew Cuomo on Tuesday gave the green light for the U.S. Open to be held from Aug. 31-Sept. 13 without fans as part of the state’s reopening from shutdowns related to the COVID-19 outbreak.

No professional tennis tournaments have been held since March due to the COVID-19 pandemic, which has left the sport’s calendar in tatters, and the shutdown will extend until August.

The Australian Open is the only Grand Slam event to have been played so far this year. The French Open has been moved to September and is due to start one week after the scheduled U.S. Open men’s final, while Wimbledon has been canceled.

“We recognize the tremendous responsibility of hosting one of the first global sporting events in these challenging times, and we will do so in the safest manner possible, mitigating all potential,” USTA Chief Executive Mike Dowse said in a statement.

The USTA will give more details on the arrangements for the tournament on Wednesday along with the official announcement.

While a number of top players had expressed concerns about attending the Grand Slam due to the novel coronavirus, the USTA had said it hoped to go ahead with the event so long as it got approval from the state.

World number ones Novak Djokovic of Serbia and Australian Ash Barty along with reigning U.S. Open men’s champion Rafa Nadal are among the top players who have expressed concerns about attending the New York tournament.

Australian Nick Kyrgios on Monday blasted the USTA for being “selfish” by pressing ahead with the U.S. Open on its original dates from Aug. 31 to Sept. 13.

Spaniard Nadal said earlier this month he would not travel to the U.S. Open in present circumstances, while Djokovic said playing the event this year would be impossible given “extreme” protocols that would be in place.

The U.S. Open is held annually in New York City, which has been hit hard by the pandemic. The USTA’s Billie Jean King National Tennis Center was even turned into a temporary hospital to help in the battle against the virus.

Last year’s U.S. Open drew an all-time attendance record of nearly 740,000 fans and the event is the engine that drives the governing USTA.

The decision by Cuomo comes one week after the USTA said it will eliminate 110 jobs and close its White Plains, New York office to help combat the negative far-reaching financial effects of the pandemic.

Reporting by Frank Pingue in Toronto; Editing by Catherine Evans and Ken Ferris