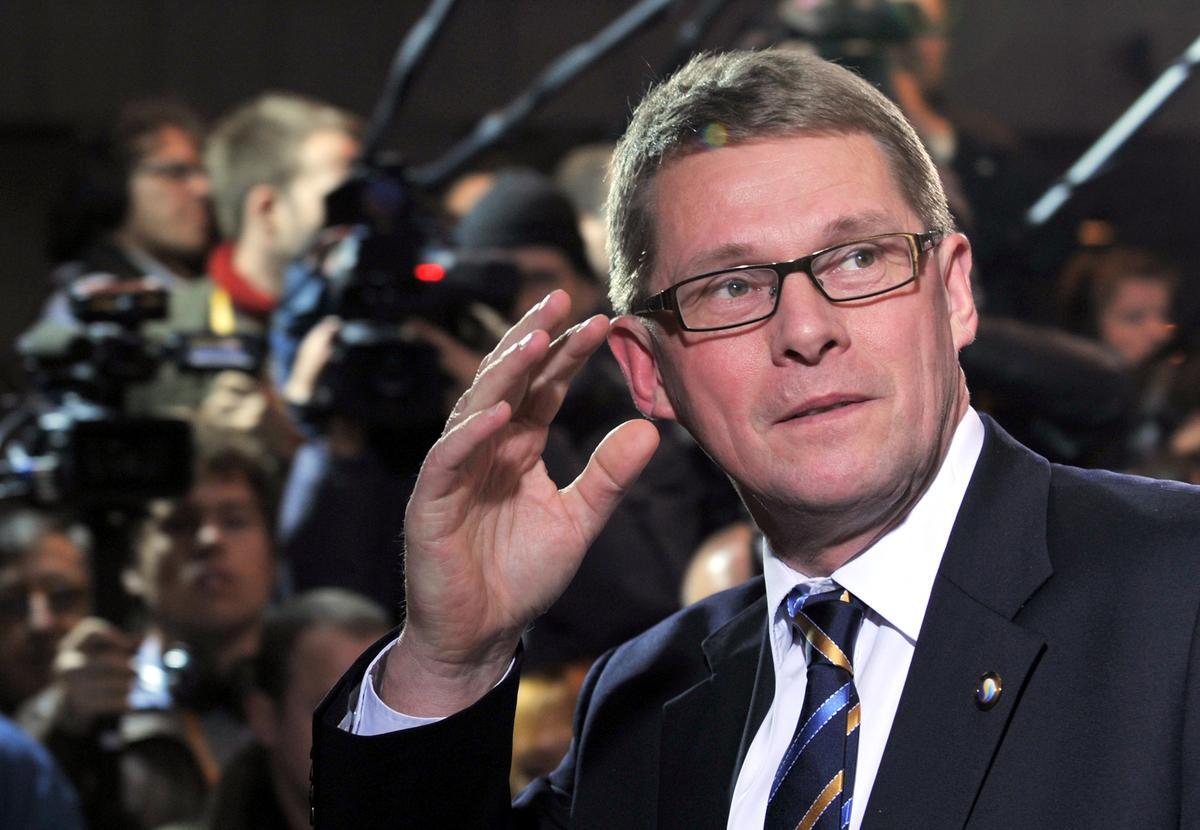 HELSINKI (Reuters) – Finland’s Centre Party nominated on Monday former Prime Minister Matti Vanhanen as its candidate for finance minister, following Katri Kulmuni’s resignation on Friday over her use of taxpayers’ money to pay for training in public speaking.

Kulmuni’s Centre Party is the second largest ally in Finland’s five-party coalition and Vanhanen’s nomination is expected to be approved by the rest of the government later this week.