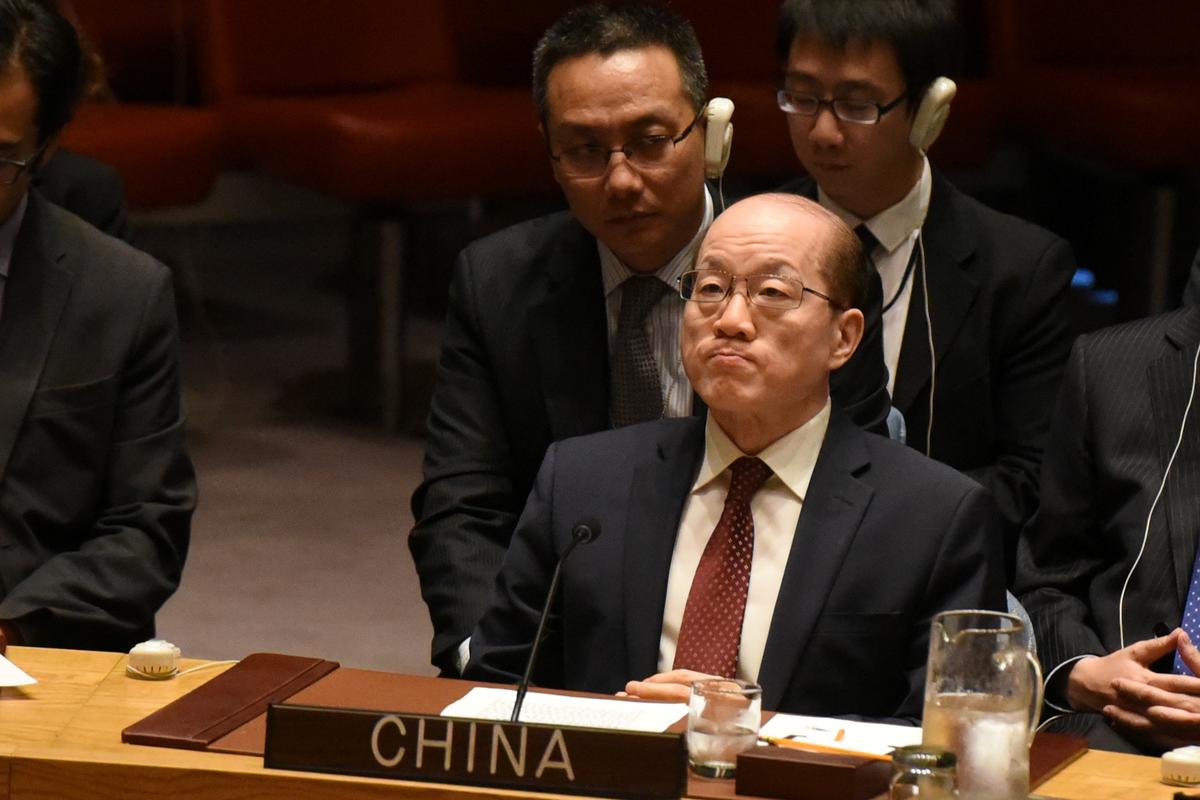 BEIJING (Reuters) – The head of China’s Taiwan Affairs Office said on Friday that “one country, two systems” and “peaceful reunification” is the best way to bring China and Taiwan together.

Outside attempts by foreign forces to interfere in “reunification” will fail, Liu Jieyi told an event at the Great Hall of the People marking 15 years since China signed into law its Anti-Secession Law.

Beijing passed the law in 2005 which authorises the use of force against Taiwan if China judges it to have seceded.