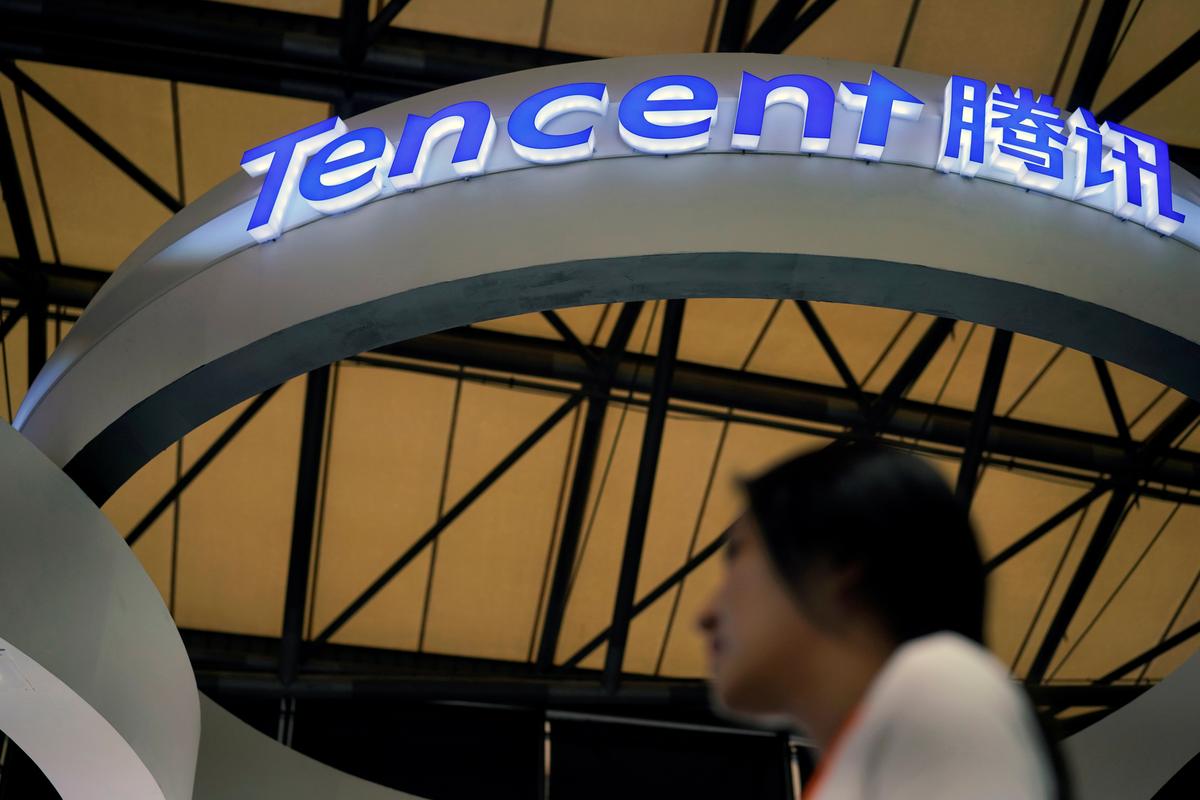 It was the first time Tencent, Asia’s second-most valuable company by market capitalisation, raised 40-year debt in its history.

Demand from investors reached $36 billion, according to two sources with direct knowledge of the matter.

The sources could not be named because the information was not yet public.

Tencent’s bond deal was underway during the New York trading session when U.S. Secretary of State Mike Pompeo said Hong Kong no longer warranted special treatment under U.S. law because of the growing Chinese influence on the city.

“When I saw that headline come up while the Tencent book was still open I thought to myself ‘is that going to be unhelpful?’ I thought it might have been, but it turned out that it didn’t have an impact,” said one banker, who declined to be identified and worked on the deal.

“I think the investor base around the world is having a more balanced approach to these issues then the headlines might lead you to think.”

The final pricing for each of the tranches was tighter then intiially expected, according to term sheets circulated while the deal was being concluded.

The transaction was the largest by a non-financial company in the Asian region so far this year, data compiled by Refinitiv showed.

Before the Tencent deal, the biggest was a $4 billion junk bond by Scenery Journey in January and a $2.9 billion bond by Chinese state oil firm Sinopec on May 7, the data showed.

Around $712 billion has been raised by Asia Pacific corporates, not including Tencent’s latest deal, in 2020 which is the strongest start to a year on record, according to Refinitiv data.