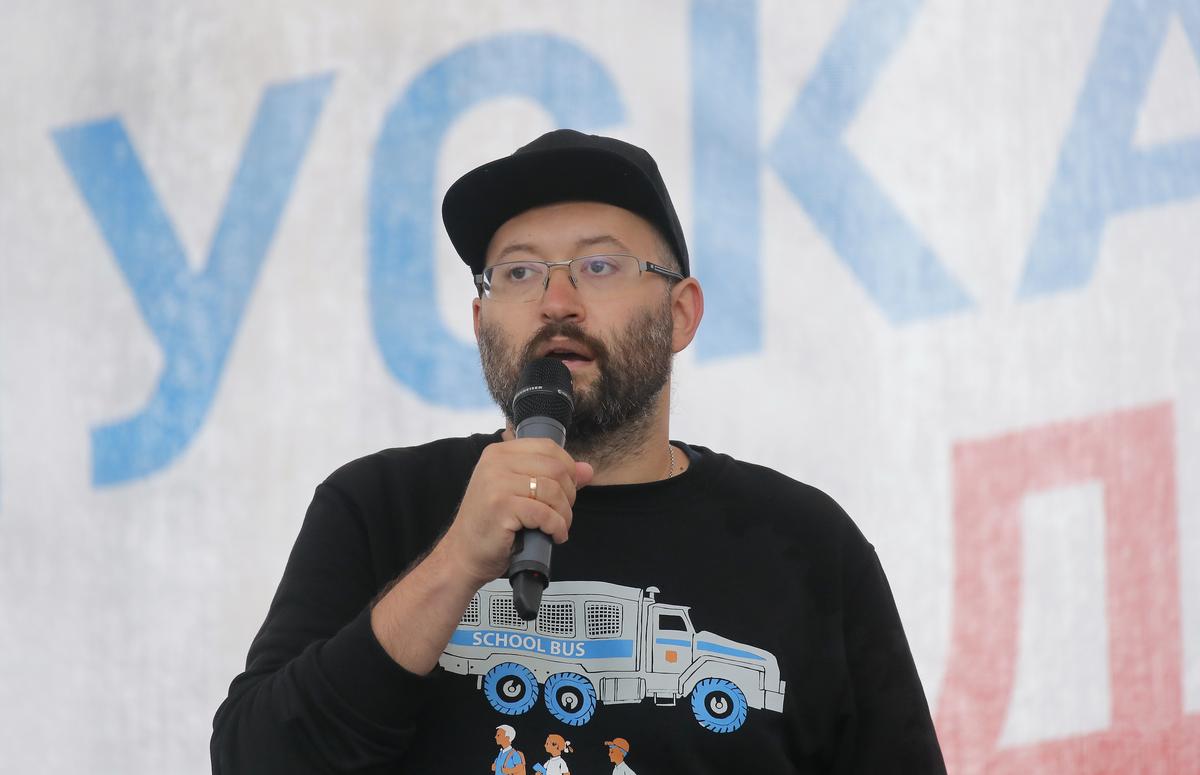 MOSCOW (Reuters) – A Moscow court on Thursday jailed a prominent anti-Kremlin journalist for a one-person protest during the city’s coronavirus lockdown, sentencing him to 15 days in prison.

Ilya Azar, a journalist at the Novaya Gazeta newspaper, which is critical of the Kremlin, was detained by police on Tuesday as he stood alone outside the Russian capital’s police headquarters to protest against the criminal prosecution of a popular blogger.

Such one-person protests are usually legal in Russia, but Sergei Sobyanin, the city’s mayor, has banned public events during the coronavirus epidemic and said that people only have the right to leave their homes for specific tasks, which do not include political protests.

A court on Thursday found Azar guilty of repeatedly breaking protest legislation and ordered him jailed for 15 days.

At least three other journalists, including Tatyana Felgengauer, deputy chief editor of the Ekho Moskvy radio station, were detained on Thursday for staging their own one-person pickets in Azar’s support.

“Lone pickets are not a crime,” read a sign held up by Felgengauer, before she was led away by police.

Moscow is in its ninth week of a lockdown. All of the detained journalists were wearing masks.