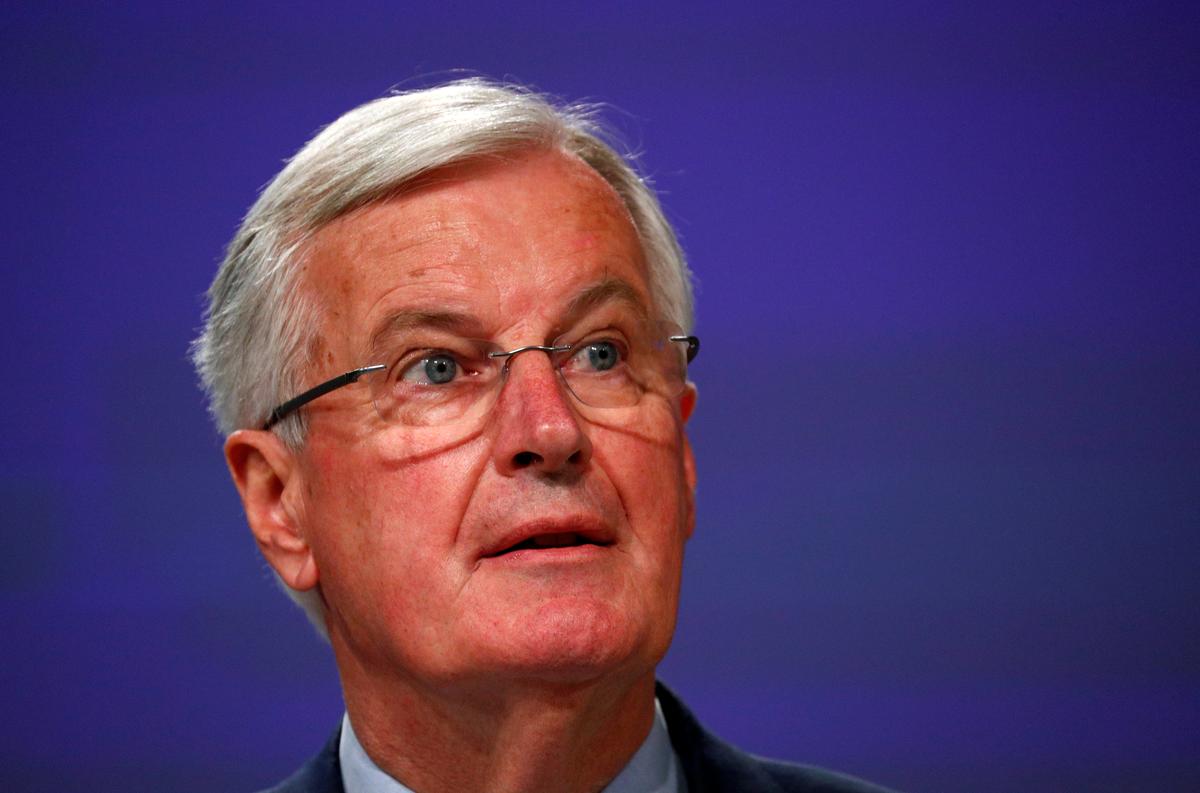 BERLIN (Reuters) – Britain must be more realistic if it is to clinch an orderly agreement on leaving the single market and customs union, the European Union’s chief Brexit negotiator Michel Barnier told Germany’s Deutschlandfunk radio on Thursday.

“There should be more realism in London in the coming period if they want an orderly agreement to withdraw from the single market and customs union,” he said, adding fishing, competition conditions and governance rules were the toughest areas.

“But we will not make progress there if the British continue to pick and choose the best of both worlds for themselves,” he said, adding a deal by the end of this year was “extremely difficult, but still possible”.