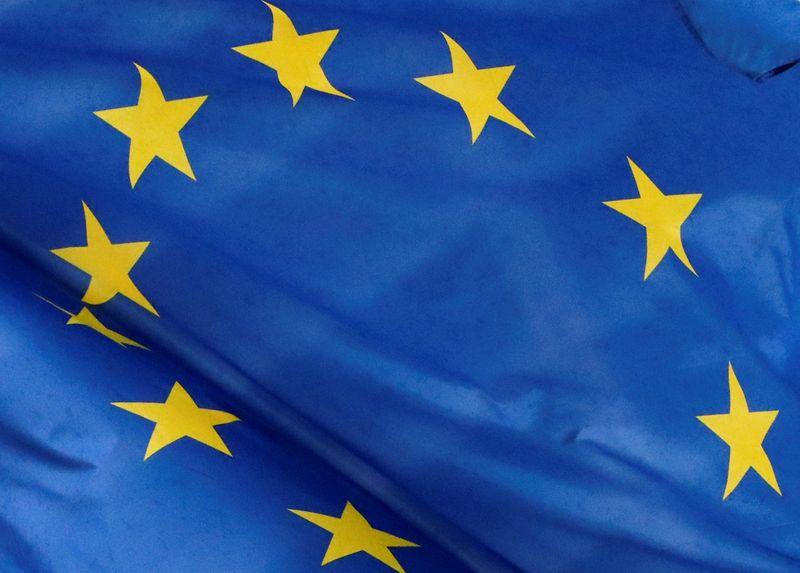 BRUSSELS (Reuters) – Eight European countries have urged the European Union to include natural gas in future funding, as the bloc’s executive prepares to unveil its plan for a green economic recovery from the coronavirus pandemic.

The European Commission will present on Wednesday its trillion-euro proposal for the bloc’s next budget, alongside a coronavirus Recovery Fund to mobilise investments in line with its climate goals.

“It is of crucial importance to maintain EU support and financial assistance for the development of gas infrastructure,” they said in a discussion paper seen by Reuters.

Brussels is under pressure to curb fossil fuel funding as it strives to decarbonise its economy by 2050.

A draft of the Commission’s green recovery plan, seen by Reuters, only earmarks funding for natural gas projects that use carbon capture or repurpose gas infrastructure to carry low-carbon fuels such as hydrogen. The European Investment Bank has already pledged to stop funding most gas projects after 2021.

Natural gas produces about half as much CO2 as coal when burned in power plants.

Alongside wind and solar, gas has helped Europe cut emissions by reducing coal use.

But the fuel is incompatible with “net zero” emissions unless gas plants use expensive emissions-capturing technology.

Without gas, achieving climate neutrality will take longer and cost more for coal-heavy countries, an EU official from one country said, asking not to be named.

Campaigners say gas infrastructure built today will stand for decades – locking in emissions beyond 2050 – and countries should instead invest in renewables, energy storage and smart grids.

They called on Monday for the EU to ban gas financing through recovery aid.

“Not one cent should be used to support fossil fuels nor fossil fuel infrastructure,” Climate Action Network said.