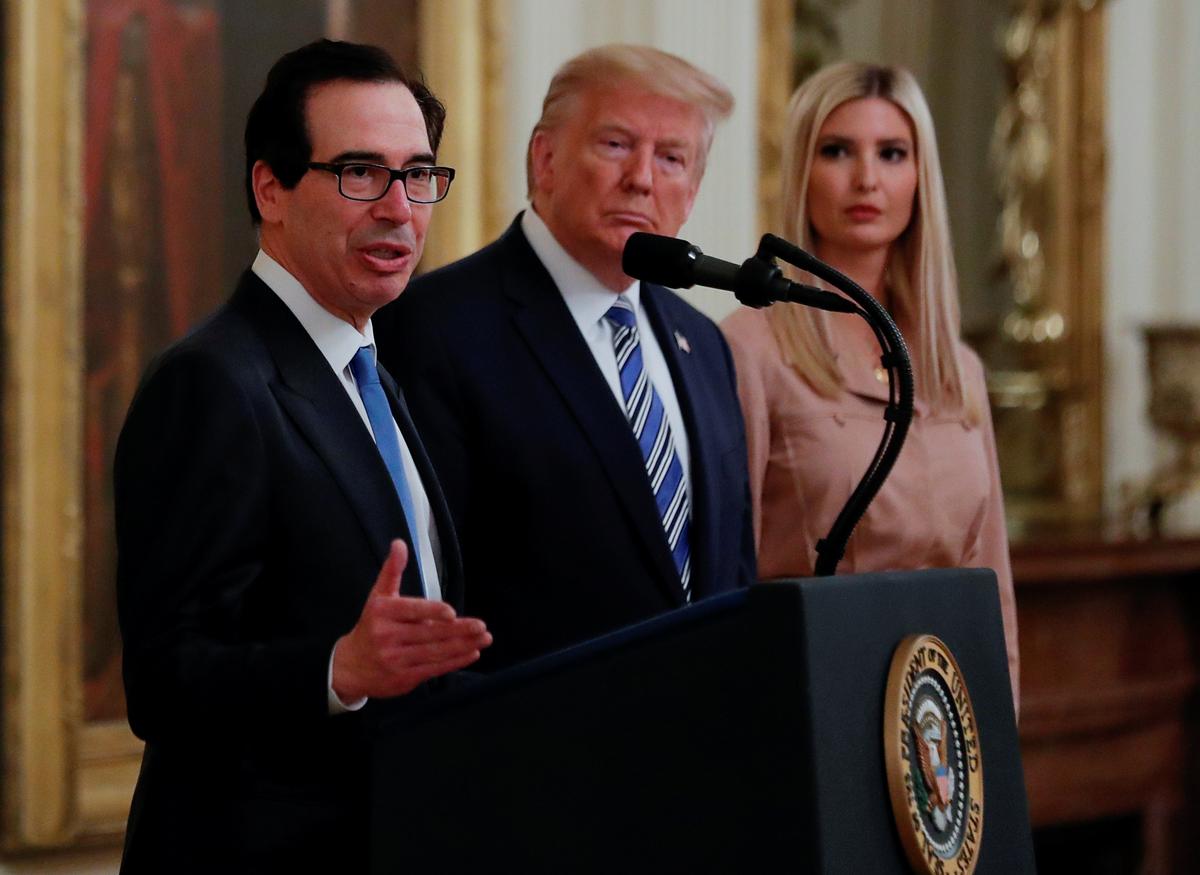 NEW YORK/BOSTON (Reuters) – More than four-fifths of publicly listed companies that received emergency small-business loans from the U.S. government have held onto them, sticking with a certification that they need the money, according to data from market research firm FactSquared.

Companies that should not have applied for the loans because they had enough resources to get by on their own had until May 18 to return the money without facing any sanctions. Those that returned the money announced it through regulatory filings, which are required within four business days of a major corporate event.

Sixty-eight companies returned $435.8 million in loans, out of a total of 424 public companies that were granted loans totaling $1.35 billion, based on a review of corporate filings by FactSquared as of May 22.

Some 76 public companies that took PPP loans and have not said they will return them had enough cash and cash equivalents to cover operating costs until at least June, according to a Reuters analysis, which was based on companies’ most recent earnings and companies tracked by FactSquared. Of those companies, 22 received loans of at least $2 million.

The loans were made under the Treasury and Small Business Administration-run Paycheck Protection Program (PPP), which was created by Congress to help small businesses cope with economic fallout of the coronavirus outbreak.

The PPP program has drawn criticism from small-business owners and politicians for allowing access to public companies, given their easier access to capital markets.

Companies that applied for PPP loans had to certify in “good faith” that “[c]urrent economic uncertainty makes this loan request necessary to support the ongoing operations of the Applicant.”

The Treasury and the SBA have said they will review loans of more than $2 million to make sure companies that received them were really in need.