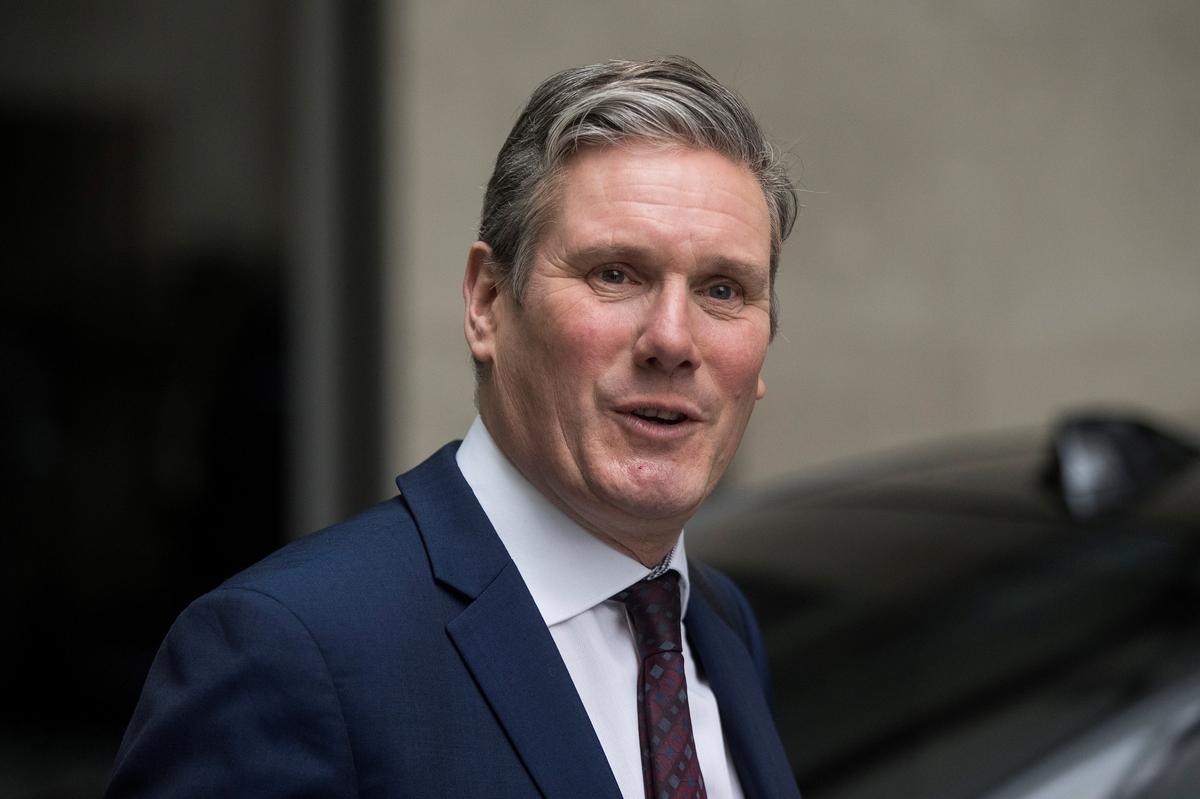 LONDON (Reuters) – Some of the decisions Britain made on how to tackle the spread of novel coronavirus were too slow and the government did not learn enough from other countries, opposition Labour leader Keir Starmer said on Wednesday.

Britain initially refrained from imposing the same stringent controls as other European countries to counter the outbreak. Starmer has called for the government to publish its exit strategy from the lockdown imposed on March 23.

“I think that some of the decisions made in the last few weeks were too slow and didn’t learn quickly enough from other countries, let’s not repeat that,” Starmer told BBC Radio.