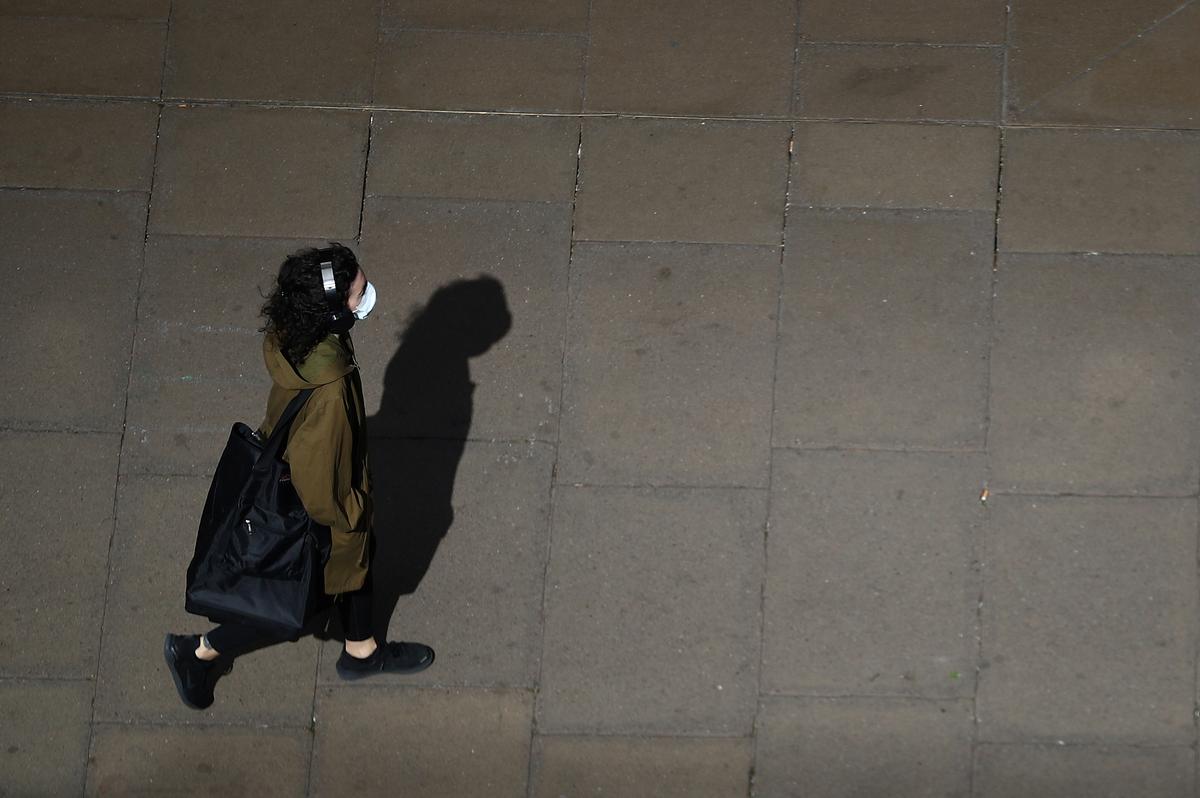 LONDON (Reuters) – The death toll from COVID-19 in British hospitals rose to 11,329 on Monday as the government – without its recuperating leader Boris Johnson – faced questions over its handling of the outbreak and the impact on the economy.

Finance minister Rishi Sunak has told colleagues Gross Domestic Product could shrink by up to 30% this quarter because of the coronavirus lockdown, The Times newspaper reported, and there was little hope restrictions would soon be lifted.

The British death toll is the fifth highest globally and a senior scientific adviser to the government has said the country risks becoming the worst-hit in Europe.

Johnson left London’s St Thomas’ Hospital on Sunday after spending a week there, including three nights in intensive care, being treated for the disease. He said “things could have gone either way” for him while he was hospitalised.

The government has had to defend its response to the outbreak, with complaints of insufficient testing, a dearth of protective kit for medics and questions about whether Johnson was too slow to impose a lockdown.

Johnson is now convalescing at Chequers, his official country residence, with his pregnant fiancee Carrie Symonds. His spokesman said on Monday he had spoken over the weekend with Foreign Secretary Dominic Raab, who is deputising for him.

It was not known when Johnson would return to work.

“Any decisions which he makes in relation to when he returns to government work will be following the advice of his medical team,” the spokesman said.

In a video message on Sunday, Johnson thanked the public for adhering to social distancing measures, saying their efforts had created a “human shield” around the state-run health service by reducing the spread of the new coronavirus.

While there was widespread sympathy for Johnson over his illness, the upbeat tone of his message could not disguise the gravity of the choices now facing his government while he is away from his desk.

With Raab at the helm but lacking the full authority of a prime minister, the government faces trade-offs between the needs of the health service and of the economy, with national morale also at stake.

Citing unnamed ministers, The Times reported that Sunak and others were pushing for social distancing measures to be relaxed, while others were resisting because of the risk of exacerbating the outbreak.

Johnson’s spokesman, asked about the reported warning of a potential 30% GDP collapse, said people should wait for official economic data to be published rather than speculate.

“(Sunak) has been very clear about the significant impact which the coronavirus pandemic is having on the economy,” he said.

A government review of the current measures, which have been in place since March 23, is scheduled to take place by Thursday. The government is expected to extend the restrictions.

Responding to criticism that there has been insufficient testing for the virus, Johnson’s spokesman said good progress was being made towards the government’s target of 100,000 daily tests by the end of April.

Over the last four days, the number of daily tests across the country has ranged from 14,506 to 19,116, figures from the health ministry show.

The Treasury said its emergency funding for public services now totalled 14 billion pounds, up from 5 billion pounds announced in Sunak’s annual budget before the lockdown was imposed.

That includes new and previously announced funding for the National Health Service and for local authorities, who provide social care for elderly people.

Working in tandem, the Treasury and the Bank of England have announced a gigantic package of measures to stop the economy and labour market from collapsing, but there have been complaints that delivery is slow and patchy.

When it was put to him during a BBC interview on Sunday that the number represented only 1.4% of the 300,000 firms that had made inquiries, he did not dispute those figures.

Johnson’s spokesman said the scheme had been changed to make it quicker and easier for businesses to secure loans.

“We are making good progress with the latest figures showing an eight-fold increase from last week,” he said.

Announced nearly three weeks ago by Sunak, the scheme is designed to help small and medium-sized firms with loans of up to 5 million pounds each.

Meanwhile, the daily briefing from the semi-autonomous Scottish government in Edinburgh provided a grim reminder of the outbreak’s human toll.

Scotland’s interim chief medical officer asked the public not to delay relatives’ funerals in the hope of organising them once social distancing measures had been lifted, saying that would risk overwhelming mortuaries and funeral homes.