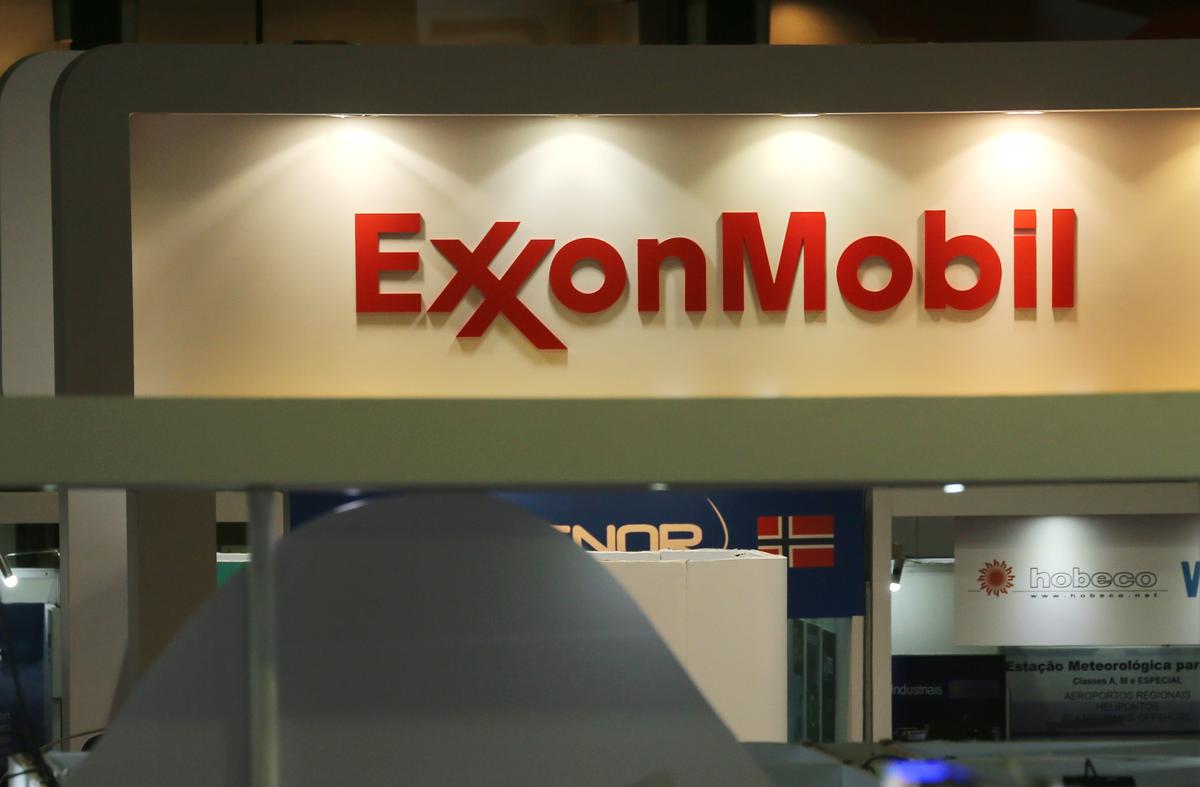 FILE PHOTO: A logo of the Exxon Mobil Corp is seen at the Rio Oil and Gas Expo and Conference in Rio de Janeiro, Brazil September 24, 2018. REUTERS/Sergio Moraes

Exxon paid a lower price to borrow than it did in a similar debt deal almost four weeks ago, a sign of how investor confidence is gradually returning after a rout in energy prices and a stock market collapse fueled by the coronavirus outbreak.

Nevertheless, borrowing costs for Exxon were still higher than prior to the coronavirus outbreak.

Exxon raised $9.5 billion by selling five different bonds with a variety of durations ranging from five years to 31 years, up from $9 billion which it had originally planned to raise, indicating robust investor demand.

The new issue by Exxon comes as highly rated U.S. companies have been tapping debt markets for cash at a record clip, stocking up on cash due to the uncertainty surrounding the economic impact from coronavirus.

The logic behind Exxon’s deal was to stock up further on cash while the market is still open to issuers of new debt, according to a person familiar with the matter.

In a regulatory filing, Exxon said it planned to use the proceeds for “general corporate purposes.”

Oil prices were mixed on Monday, as the historic production-cut deal signed by major global oil producers was not enough to assuage existing worries about the demand destruction brought on by the coronavirus pandemic.