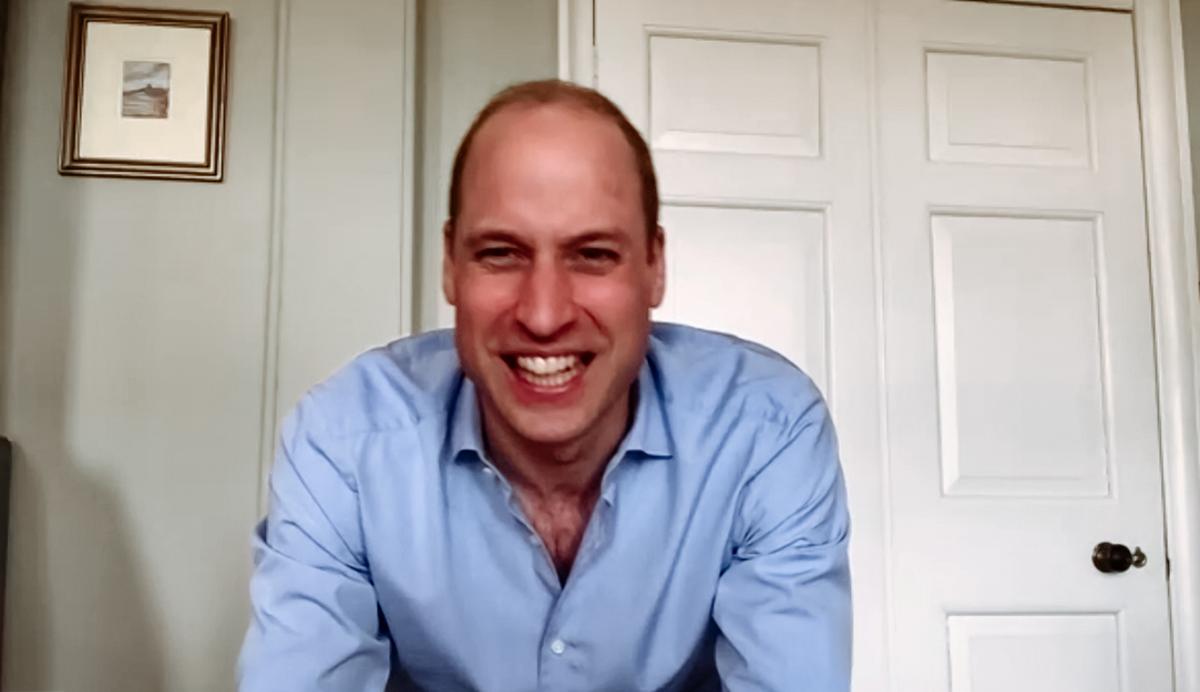 Britain’s Prince William reacts during a call with a member of the National Emergencies Trust on a conversation about the coronavirus disease (COVIC-19) outbreak, in London, Britain, April 12, 2020. Kensington Palace/Handout via REUTERS

LONDON (Reuters) – Prince William has said Britain is at its best in a crisis, his office said on Sunday, the latest in a series of messages from the royal family seeking to galvanise the nation during the coronavirus pandemic.

Queen Elizabeth has twice addressed Britons in the past week, while heir-to-the-throne Prince Charles, who tested positive for the new virus, has also issued several video and audio messages since he recovered.

William’s message came on a day when the COVID-19 death toll in hospitals across the United Kingdom passed 10,000.

“I think Britain is at its best when faced with a crisis,” the queen’s grandson said during a call with a community charity in northern England that runs a food bank and has been delivering hot meals to isolated people.

“We all pull together and that community spirit comes rushing back quicker than anything else,” William said on the call, according to his office at Kensington Palace.

William, who is second-in-line to the throne after his father Charles, has become the patron of the National Emergencies Trust (NET) for 2020, the palace said.

Created in 2019, the NET seeks to coordinate with not-for-profit organisations to direct public donations to specific appeals and to distribute funds fairly and efficiently.

The NET’s Coronavirus Appeal in March, launched by William in March, has raised millions of pounds.

Biden says ‘we must not allow this pain to destroy us’ of violence in U.S. cities
On this day: Born June 2, 1980: Abby Wambach, American soccer player
Biden staff donate to group that pays bail in riot-torn Minneapolis
Lufthansa accepts tweaked demands by Brussels over state bailout
Playing to an empty room: Paris orchestra plays Strauss in COVID-19 era