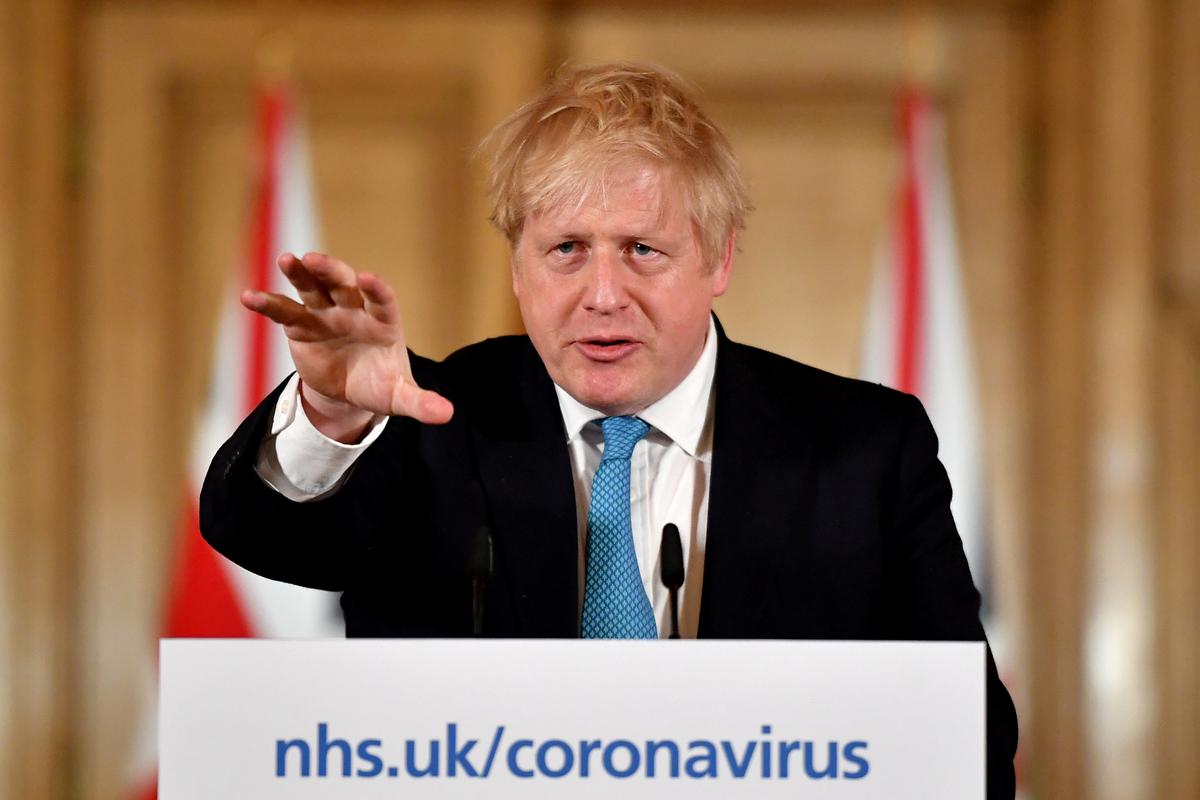 LONDON (Reuters) – British Prime Minister Boris Johnson was still in hospital on Monday suffering persistent coronavirus symptoms 10 days after testing positive for the virus, though Downing Street said he remained in charge of the government.

“The PM is still at hospital,” a British government source said. “He spent the night in hospital.”

Johnson, who had been isolating in Downing Street after testing positive last month, was taken to hospital on Sunday night because he still had a high temperature and his doctors felt he needed additional tests.

“On the advice of his doctor, the prime minister has tonight been admitted to hospital for tests,” his Downing Street office said in a statement on Sunday.

“This is a precautionary step, as the prime minister continues to have persistent symptoms of coronavirus ten days after testing positive for the virus,” the statement added.

Johnson, 55, on March 27 became the first leader of a major power to announce that he had tested positive. He went into isolation at an apartment in Downing Street and said on Friday he was staying there as he still had a high temperature.

Downing Street underscored that this was not an emergency admission and that Johnson remained in charge of the government. Foreign Secretary Dominic Raab will chair the government’s emergency COVID-19 meeting on Monday, a source said.