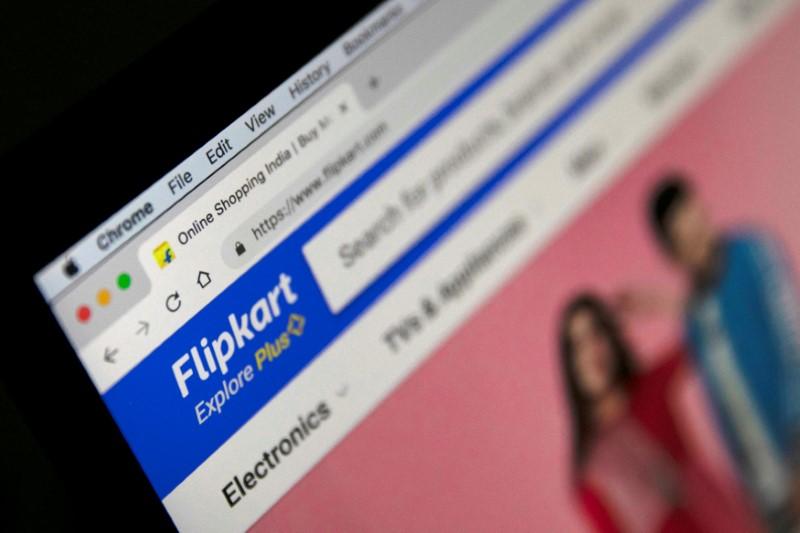 NEW DELHI (Reuters) – Walmart Inc’s Flipkart has suspended services, a notice on the Indian e-commerce firm’s website said on Wednesday, as India began a 21-day lockdown to fight the spread of the coronavirus pandemic.

Prime Minister Narendra Modi ordered the lockdown from Tuesday midnight, but a federal government advisory suggested exempting e-commerce deliveries of essentials such as food and medical equipment in addition to grocery stores and banks.

Flipkart, whose services include grocery deliveries, did not say how long the suspension would last.

“Our promise is that we will be back to serve you, as soon as possible,” the notice said.

Amazon India’s pantry service that delivers groceries was also not available in several cities. It has not said, however that it is suspending pantry services, only that it will halt orders for non-essential products to prioritize customers’ critical needs.

Modi’s announcement led to long queues at grocery stores in cities such as New Delhi and Mumbai as customers began panic buying before the ban came into effect.

Even before Modi’s announcement, several cities across India had begun imposing curfews though essential services were allowed. But different state orders created confusion and disrupted online deliveries, including grocery supplies.

Alibaba-backed online grocer BigBasket said its services had been impacted.

“We are working with the local authorities for the passes and permits that allow movement of personnel and vehicles involved,” BigBasket said in a statement.

The company also said it was booked for the next seven days in almost all the cities it operated in, highlighting stockpiling by customers.