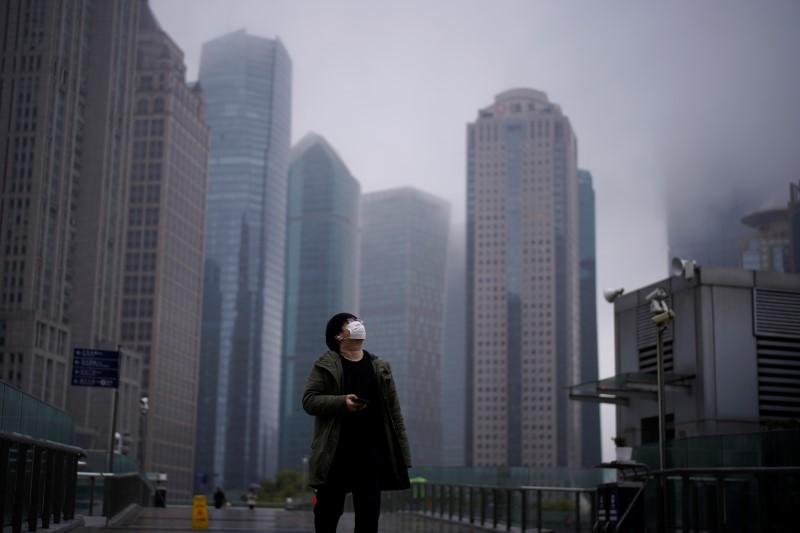 (Reuters) – Air pollution from nitrogen dioxide, a gas emitted by cars, power plants and factories, fell by 40% over Chinese cities due to temporary restrictions put in place to contain the coronavirus outbreak, a satellite animation showed on Thursday.

The latest imagery here from the European Space Agency offers an eye-in-the-sky picture of the impact on pollution in China as authorities moved to clear streets and close factories in January – before activity began to resume in March.

“We currently see around a 40% reduction (in nitrogen dioxide levels) over Chinese cities, however these are just rough estimates, as weather also has an impact on emissions,” Claus Zehner, who managers the space agency’s Copernicus Sentinel-5P satellite mission, said in a statement.

The initial drop shown in the animation, which covers Dec. 20 last year to March 16, coincided with Lunar New Year celebrations, when emissions usually fall, but lasted longer than usual as authorities moved to contain the virus.

Reporting by Matthew Green in London, Editing by Rosalba O’Brien