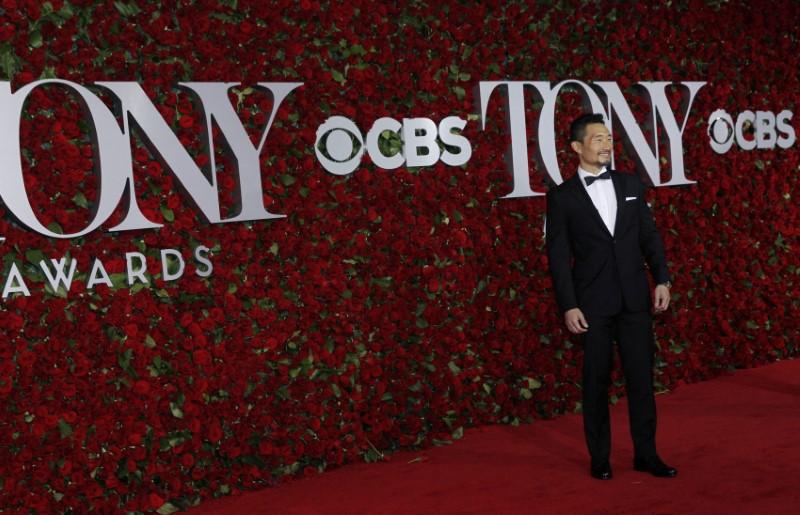 Kim, speaking from his home in Hawaii, announced the news in an Instagram posting and video.

“Yesterday I was diagnosed with COVID-19, the disease caused by the coronavirus. Looks like I’ll be ok, but I wanted share my journey with you in the hopes that you find it informative or helpful. Hope you all stay safe, calm, and above all,” Kim wrote.

Kim, 51, said he had recently been in New York shooting a television series and returned to Hawaii when production was shut down. He said he began to feel ill, quarantined himself, and was later advised to get tested in Honolulu. He said he was already feeing better.

“Thankfully for me it wasn’t life or death,” he said, urging people to follow guidelines to self isolate and wash their hands.

Kim is one of a handful of celebrities who have announced they have the disease, including actors Tom Hanks and Idris Elba, “Game of Thrones” actor Kristofer Hivju, basketball star Kevin Durant and former James Bond actress Olga Kurylenko.