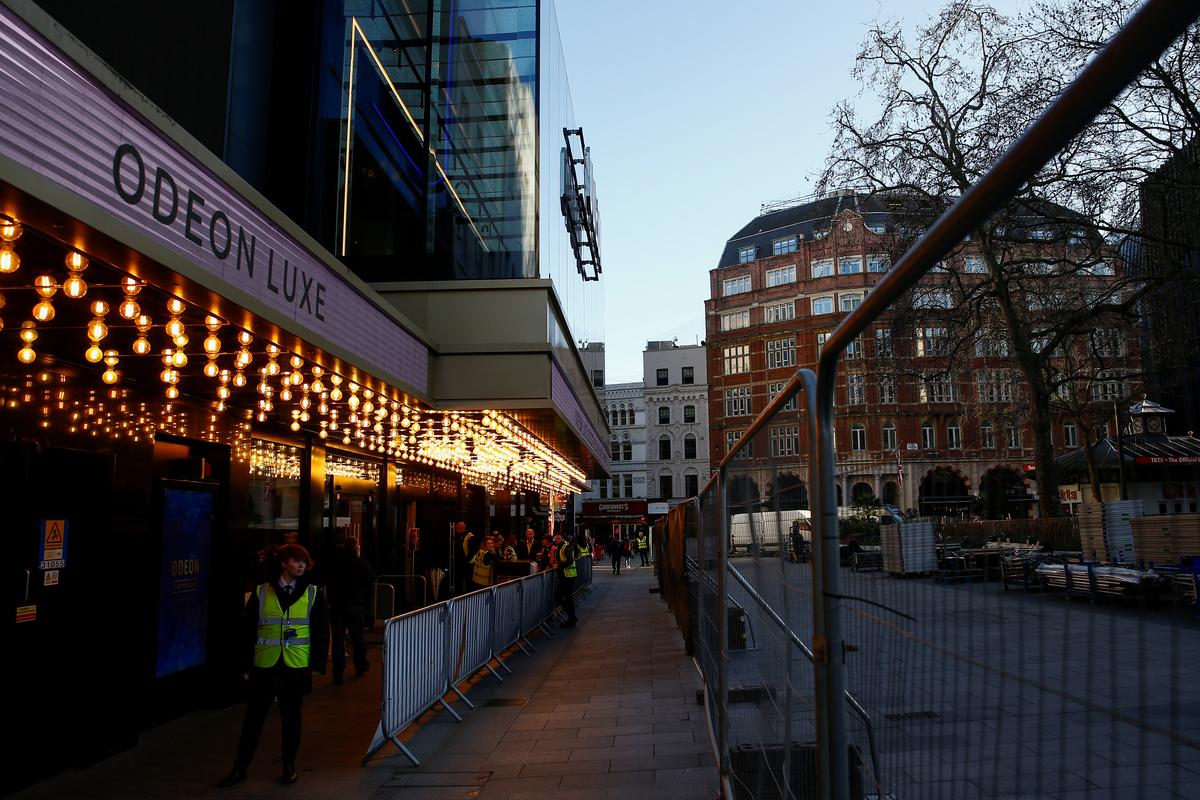 LONDON (Reuters) – Disney’s European premiere of “Mulan” in London’s Leicester Square will be scaled down “in an abundance of caution”, with no media line-up or red carpet, organizers said on Thursday.

Leicester Square is a popular spot for major film premieres, where stars are cheered by fans and walk the red carpet before going into the cinema. Thousands of people filled the square for the premiere of “Star Trek” in January this year.

Thursday evening’s premiere of Mulan – a $200 million live action remake of Disney’s animated classic – was expected to draw hundreds of people to see stars such as Yifei Liu, Donnie Yen Yoson An and Jason Scott Lee.

But the red carpet and media line-up were abruptly canceled on Thursday just hours in advance. The cinema screening of the film will still go ahead, with the cast and crew doing a photo-call indoors, organizers said.

“In an abundance of caution we are downscaling this evening’s premiere of Mulan and will no longer have a media line or red carpet. We will however continue to host the premiere screening as a contained, inside, screening event,” they added in a statement.

Fears over the rapid spread of the latest coronavirus have led to the cancellation of concerts and sports events across the globe, such as the Indian Wells tennis tournament and the Coachella music festival, and have raised questions about whether the Tokyo Olympic Games should go ahead.

The latest James Bond film “No Time To Die” has been put back to November from April while Sony Pictures said it was postponing the release of “Peter Rabbit 2: The Runaway” to August from March, citing disruption in film markets.

Disney held its Los Angeles premiere for Mulan on Monday, pushing ahead with the rollout for what is expected to rank as one of the company’s biggest hits of the year.

Mulan was tailored to appeal especially to the Chinese market. The story features a Chinese heroine and an all-Asian cast and parts were filmed in China.